17 things that have changed drastically over time

Unfortunately (or luckily?) there’s nothing eternal in our world. People grow old and things become worn out. Thoughts about this sometimes cause a feeling of melancholy. At the same time, everything that has fallen under the continuous impact of years, acquires the aura of mysterious charm.

How time just flies by from pics

Some worn steps on Great Wall of China

Here are some more worn steps. Great Wall of China from pics

An old guitar. It knows a lot of stories… 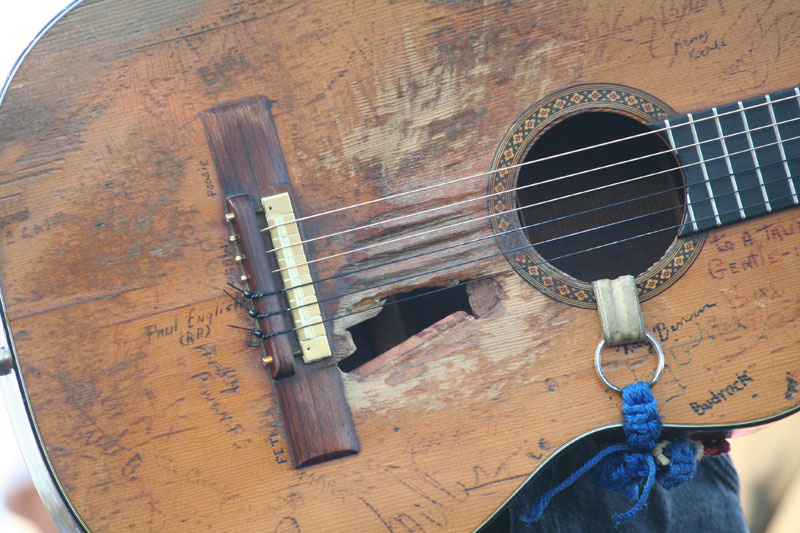 How Did That Bike Get Stuck in the Tree?

This exterior corner next to the front door of the local bike shop shows significant wear from the last 30 some years of customers striking it with their pedals.

These Teddy Bears were bought in 1985. My brother played with the left one, and the right one has been kept in storage for 30 years

Six months of buildup in a pipe used for a mineral pool spa. from interestingasfuck

Two identical pillowcases. One has been used for 40 years, and another one has been in a closet

One pillowcase has been used nearly everyday for 40 years. The other has been in a closet. from mildlyinteresting

A building in New York before and after powerwashing. The city was much durtier when the Northeast ran on coal plants

Before and after powerwashing. New York used to be a much dirtier city back when the Northeast ran on coal plants. from pics

Stones in the tree are from the collapsed wall

This tree holding up stones from a collapsed wall from mildlyinteresting

Iron knives of Chef Morimoto. The one the top is new, and the one at the bottom is after 3 years of use at his restaurant

Iron Chef Morimoto’s knives. Top is a new knife. Bottom is after 3 years of use, sharpening, and cleaning at his restaurant . from pics

This parking lot used to be some sort of building. Instead of removing the old tile floor, they simply paved over it. from mildlyinteresting

M&M’s have been sitting there for even 10 years. How is possible?

M&Ms have been sitting there for over 10 years. from mildlyinteresting

This whole brick wall has been shaped by the sea

This whole brick wall which has been shaped by the sea. from mildlyinteresting

Ghosts of Union Station from Wellworn

He has been driving a track for 28 years. Now you can see the effect of the sun on the left side of his face